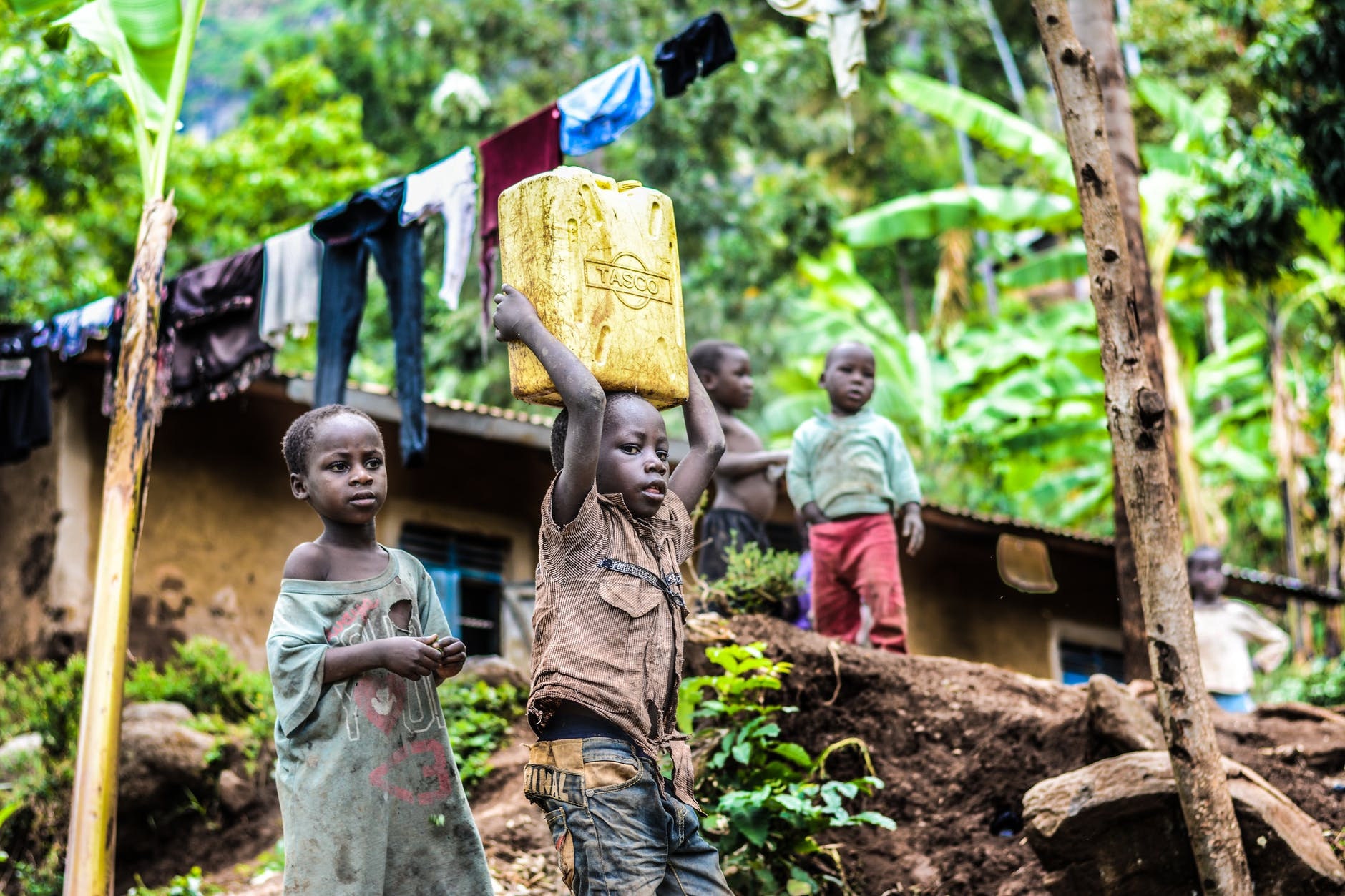 Did you know that 17% of the child population in the world are victims of child labor? According to NGO, Humanium as high as, close to 250 million children are part of the labor force, worldwide. Greater than150 million of them are working in hazardous conditions and over 1 million of these children will fall victims to human trafficking.

Despite the existence of laws and social initiatives against child labor, it continues to be one of the greatest evils affecting young children in the age group of 5 to 17 years in various parts of the world.

Children from economically weak backgrounds in developing countries usually fall prey to this unethical practice. Instead of being in school and receiving education, they are forced to work and earn money to support their families, often due to desperate financial situations like debt and poverty.

These work environments are often unsafe for young children and many children even become injured or disabled due to the nature of work they are involved in. They are considered to be unskilled labor and hence receive nominal wages for high-intensity work. Without any access to education and no knowledge of their rights, these children thus succumb to exploitation and endure hardship at an age when they should be enjoying their childhood.

Child labor also contributes to the vicious cycle of poverty. Without education, the future prospects of these children are bleak, and they rarely have a chance to escape the clutches of poverty. They are unable to acquire job skills to earn a better livelihood. As a result, they struggle throughout their lives and carry on the same traditional practice of sending their children to work as well. Hence, child labor makes its way from one generation to the next.

According to The University of Iowa Labor Center, the primary causes of child labor are lack of education in rural communities and unfair job opportunities for adults. When a family struggles to meet daily expenses and there are jobs available for children, it is no surprise that education becomes less important.

The only way to change this mindset is to give adults better job opportunities and sustainable incomes. Fairtrade is a movement that has made commendable progress in this direction, as it aims to protect workers and children from exploitation by providing fair and decent work environments and wages to workers.

It protects small-scale farmers and workers from exploitation by fixing fair prices for products, which ensures that they are decently compensated for their efforts. This movement thus empowers impoverished communities with better standards of living and prevents exploitation. It also protects children from having to work and promotes community building activities for their welfare.

In order to make an impact in the industry and fight the child labor abuse consumers fight with their wallets and seek Fair Trade Certified™ icon on products certifying fair and ethical manufacturing practices. Several NGOs have been established to promote Fair Trade, fight child labor, and many other cases of abuse in the manufacturing world. By doing so, they demand ethical products that are free from the scars of child labor, exploitation, and bring the world one step closer to freedom from this evil practice, thus making it a better place for the younger generation.