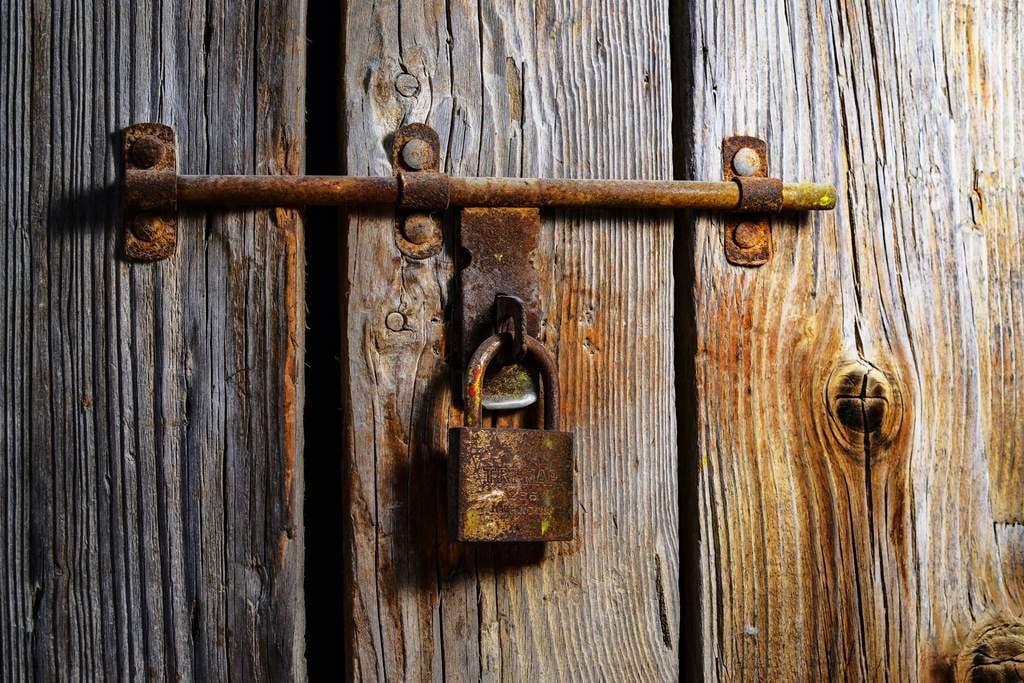 We use keys and locks all the time, but do we really think about their profound importance in protecting our prized possessions like houses, cars, and documents?

Ever since the beginning of time, man has felt the need to protect his valuables. So, it was only a matter of time for the idea of a lock and key to be born, and these devices invented to secure his most precious assets.

The first locks are believed to have been used in ancient Egypt in 4000 B.C. Attached to heavy doors, these locks had a simple mechanism by which pins of various lengths would fall into slots once it was engaged. A wooden key had to be used to lift the pins out of the slots and allow the door to move.

This idea of the simple pin-lock and wooden key traveled from Egypt to Greece and later to the Roman Empire. The Romans later created smaller versions with metal and used it to secure their chests and cupboards. The keys they made were small enough to carry in pockets or wear as pendants.

During the early 18th century, metal locks and keys gained popularity with the masses. As the Industrial revolution set in, complex and sophisticated locks began to be fashioned out of metal. In 1778, Robert Baron designed the first lever tumbler lock. Here, the movement of the lock was blocked using a set of internal levers. To open this lock, it was necessary to lift all the internal pins to a certain height.

Jeremiah Chubb improved Baron’s design to create a superior lock with a complex locking mechanism in 1818. With his innovation, each lock required its own key. Joseph Bramah further improved the design of this key to feature precise notches that securely locked into position when engaged.

One of the biggest milestones in the history of keys and locks was the invention of the pin tumbler lock by Linus Yale Sr in 1848 and the design of a flat key with serrated edges by his son Linus Yale Jr. This key strengthened the locking mechanism, as it would first line up the internal pins within its notches and then rotate to disengage the pins from their original position and open the lock. The beauty of this design is that it is a simple but effective upgrade of the original pin tumbler lock, and the rotation feature makes lock-picking extremely complicated.

Since then, many more versions of keys and locks including the electronic lock has come into existence. Nonetheless, most of us still use variants of the traditional pin tumbler lock to secure our homes and other spaces housing valuables.

With locks and keys playing an indispensable role in our lives, it is no surprise that keychains are popular souvenirs and gifts. These tiny trinkets started as lucky charms in ancient civilizations and later came to be part of milestone moments like the purchase of a house or car.

We naturally develop an emotional attachment to the keychains we carry every day, as they identify with keys that unlock our most prized possessions. Choose collectible keychains that are unique, eye-catching and with a great background story, and you will add more meaning to the keys that unlock your best treasures.