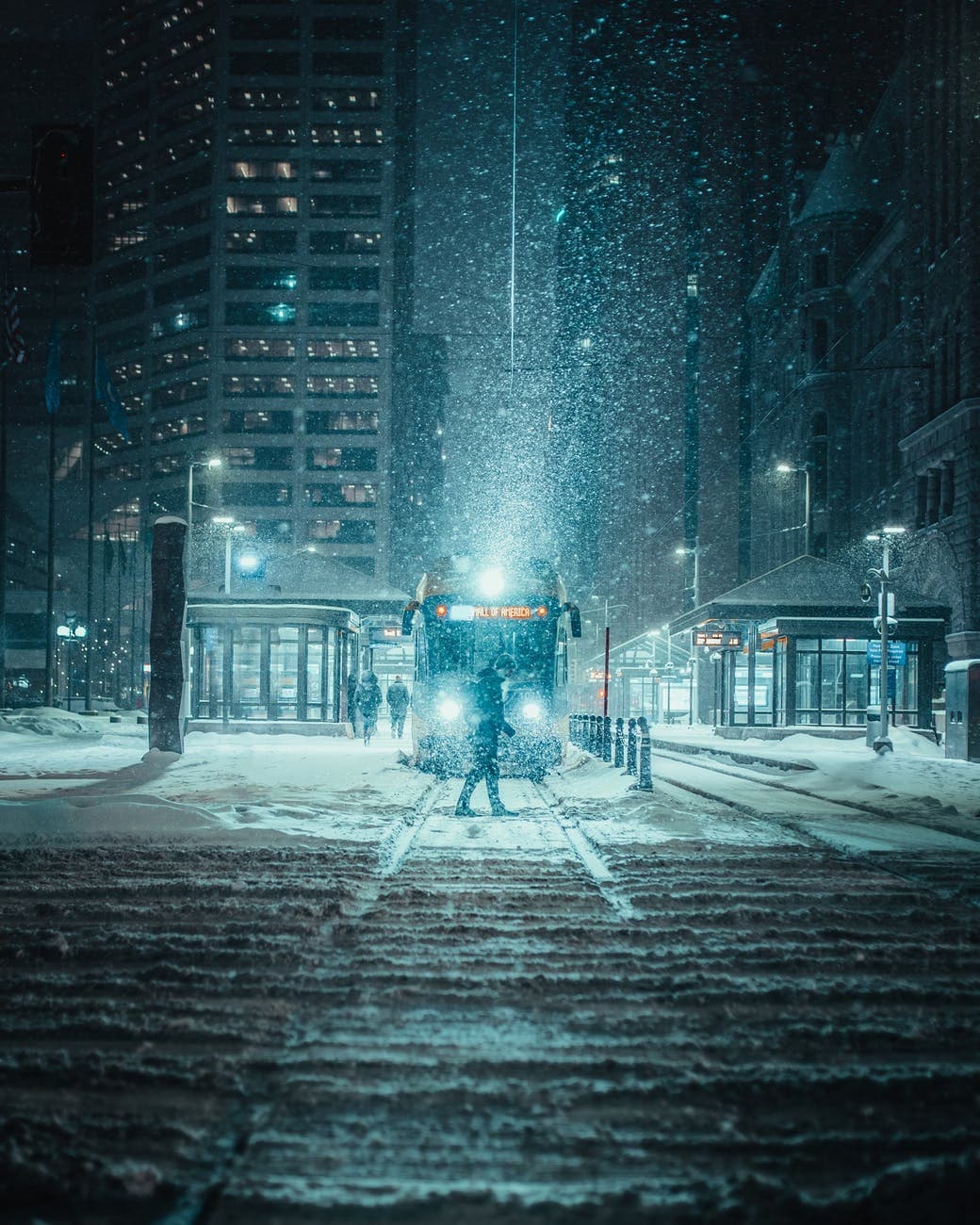 When the weather becomes chilly, we know it is time to wrap up in cozy hats and scarves. Apart from delivering much-needed extra warmth in the cold weather, hats and scarves also serve as fashionable winter accessories that add the perfect finishing touch to a winter outfit.

In fact, hats and scarves have been in use for centuries, with the first examples of simple knit caps dating back to the town of Monmouth in Medieval England in the 14th century. These brimless hats were called “tuques” or “Monmouth caps.”

With its simple construction and ease of use, these hats grew in popularity and were widely exported as winter headgear. They were adopted as part of the official uniform by the British army during the battle of Balacava in the bitter winter of 1854. The tuque later became a symbolic icon of the icy-cold winters of Canada when it was used in the Patriots war of 1837.

In the early 20th century, European armies upgraded the tuque to what we now know as the bobble hat. Colorful pompoms on these hats served as distinguishing marks for different military regimens and ranks.

Just like hats, scarves also have an interesting history. The Egyptian queen Nefertiti is believed to have used a woven scarf as a head accessory in 1350 B.C. During the rule of the Quin dynasty in China, cloth scarves were used as signs to distinguish different ranks in the Chinese army. In the 17thcentury, the Croatian army also followed a similar practice.

Over time, the scarf evolved into an ultra-trendy accessory for women. The Third Duke of Kakrow invented the first knitted wool scarf in 1783. By the beginning of the 19th century, Pashmina scarves and knitted woolen scarves grew in popularity. During Queen Victoria’s reign, scarves were a symbol of luxury, and nobles lavished money on exquisite silk and wool scarves. Since then, hand-knitted scarves made of superior quality wool became fashionable and practical winter accessories.

With scarves serving both practical and aesthetic purposes, their use grew among both men and women. To this day, they are classic investment pieces that have the potential to instantly transform an outfit from ordinary to fabulous. The best part about hats and scarves is that these items that combine functionality with form, thus becoming must-have winter accessories.

With the soaring demand for hats and scarves, it is not surprising that many brands bring out tons of machine-made, budget-friendly options in hats and scarves every season. Nevertheless, handmade scarves and hats are always superior choices. Traditional construction techniques like knitting, crocheting, and felting are used to make wool knit hats and scarves by expert artisans who take great pride and joy in each of their creations.

At just a glance, you will realize that handmade hats and scarves are more exquisite than shop-bought ones as these sustainable items are created with high-quality materials and excellent attention to detail. Wisely invest in these artisan-quality items to not only celebrate creativity and sustainability but also to gain the advantage of owning a classic handmade product that is perfect for yourself and as a gift for someone you love.